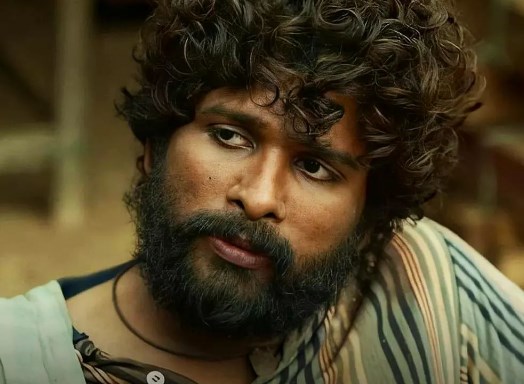 Pushpa TRP Rating: Allu Arjun’s pan-India smash film has been telecast on the Icon Star, Stylish Star Star Maa, and Star Cinema TV networks. Pushpa is shattering and breaking records not only in theatres, but also on television. Pushpa recently broke box office records all around the world and became an unfathomable success in North … Read more 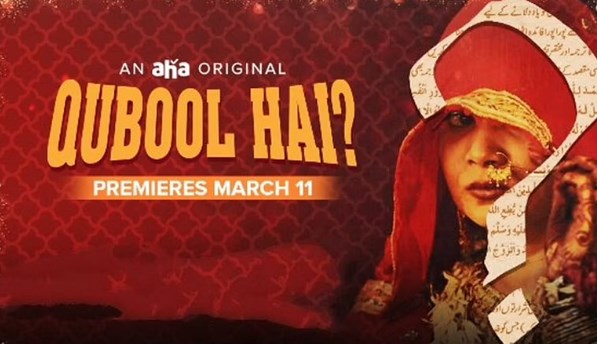 Qubool Hai Web Series OTT Release Date: The Qubool Hai web series will premiere soon on AhavideoIN. Twenty films and web series will be released on Aha Video during the Sankranthi festival. Pranavi Pingle Reddy is the creator of this series. Story:  Qubool Hai appears to be a psychological thriller. The trailer for the film … Read more 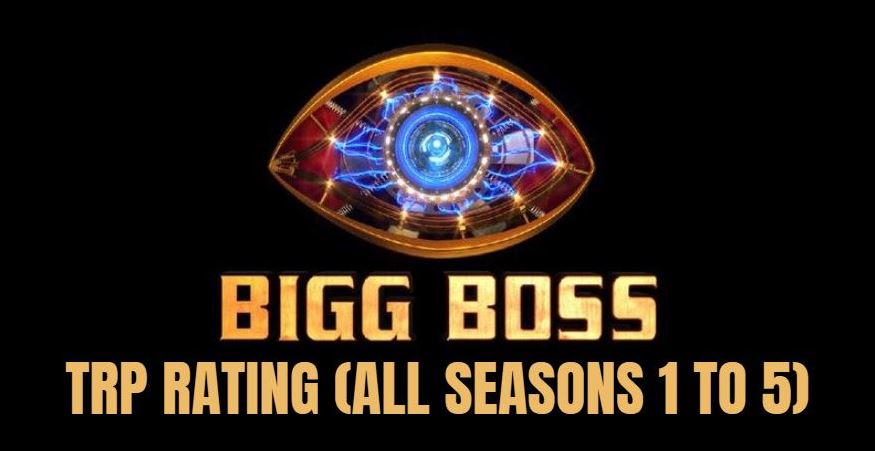 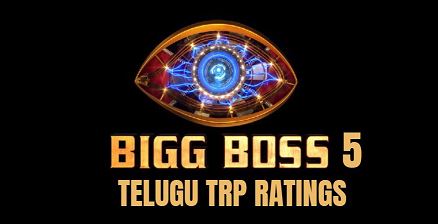 Bigg Boss 5 Telugu TRP Rating This Week 2021: With the grand celebration, the Telugu Bigg Boss Season 5 has started on September 05, 2021. The fifth season of Bigg Boss Telugu started with a bang by the host, Nagarjuna Akkineni. Telugu Bigg Boss show viewers can find many new faces and talented celebrities in … Read more

Bigg Boss 15 TRP Rating This Week 2021 (OTT & TV): We know that all of you are very excited about this, so please read our article carefully and along with this we will also tell you about when the show will start. Please bookmark our website to get the latest TRP updates first. The … Read more 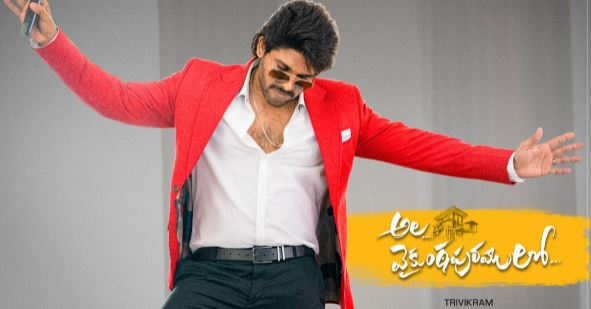 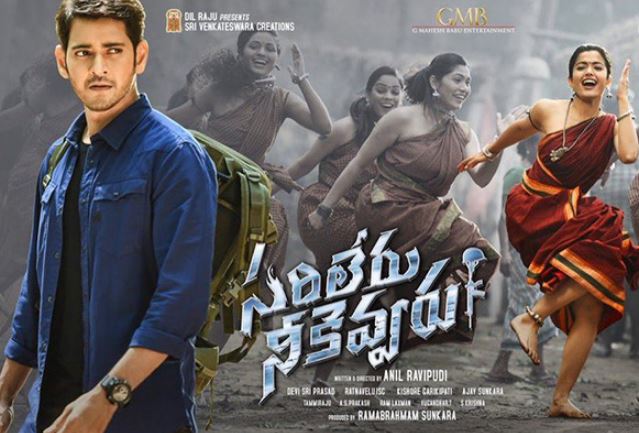 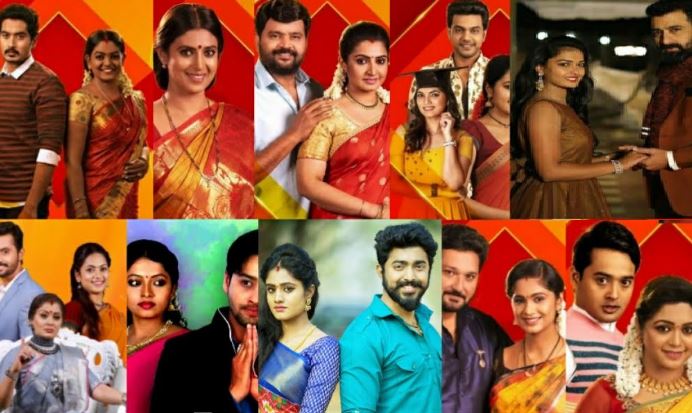 Telugu TV Serials TRP Ratings This week September 2021: Apart from Movies Telugu audience are very fan fanatics towards TV serials and the serial characters. In South India, Telugu TV industry is one of the biggest TV industries with a lot of scope to content along with the entertainment. This is main reason why the … Read more